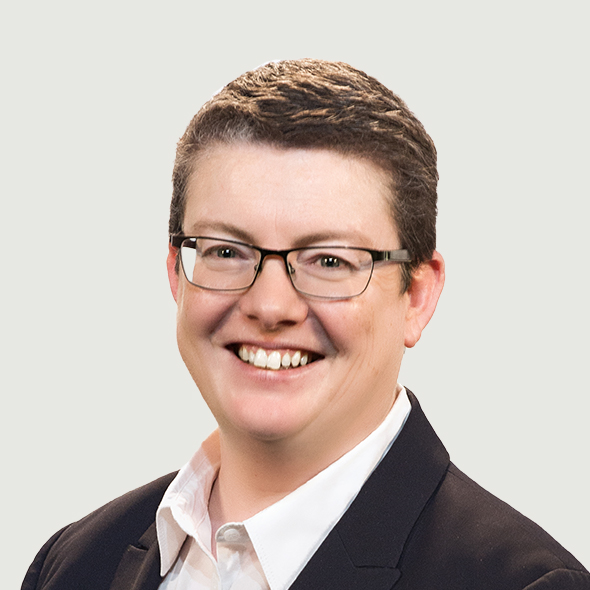 The AICD is elevating its focus on climate risk governance to support members. Cybersecurity regulation is also on the way, writes Louise Petschler GAICD.

Governance of climate change risk is a growing focus for AICD members. Over half of the respondents to our latest Director Sentiment Index reported that they consider climate change to be a material risk to their organisation. Regulators, investors, stakeholders and employees are also continuing to challenge boards and organisations on their oversight of climate risk.

The AICD is elevating its focus on climate risk governance with the aim of better supporting our members to meet this evolving practice challenge. As part of this work, the AICD is pleased to launch the Australian chapter of the Climate Governance Initiative (CGI). Through the Climate Governance Initiative Australia (CGIA), AICD members will have access to governance tools and resources as well as a connection to a global network of interested directors.

More than 20 Climate Governance Initiative chapters have been established around the world, including the UK, US, Canada and France, often with director institutes such as the AICD. The chapters share resources and promote the adoption of the World Economic Forum’s Climate Governance Principles by “mobilising, educating and equipping their director members with the skills and knowledge necessary to address climate change at the board level”.

The AICD is also developing new Australian resources to support members. A Director Guide to Climate Risk Governance has been released (with MinterEllison) covering how directors can start engaging with climate change risks and opportunities, an introduction to climate change concepts, and director duties and roles.

This year, the AICD will launch a Director Insights report featuring case studies and views from directors on governing climate risk as well as our recent climate governance survey results. More information on the CGI can be found at climate-governance.org Important new research has charted the factors behind Australia’s success in promoting gender diversity on large listed company boards. The University of Queensland Business School’s Towards Board Gender Parity report takes a retrospective look at how Australia reached the 30 per cent women on ASX 200 boards target and explores how to sustain this momentum.

In 2009, women held just 8.3 per cent of the director seats on ASX 200 boards. Today, that figure sits at more than 33 per cent — a clear sign of the commitment of chairs, directors and stakeholders to more gender-diverse boards at our largest listed entities.

One of the drivers highlighted is the AICD’s Chair’s Mentoring Program, launched in 2010. Many of the program’s 343 alumni now sit on listed company boards across a range of sectors, including 11 holding chair roles on the boards of ASX 200 companies. Applications are now open for the next Chair’s Mentoring Program, which starts early 2022. Find more information on the program here.

The AICD is also pleased to announce a new partnership with the federal Office for Women to increase access for women in regional Australia to AICD governance education. A three-year program will provide more than 100 fully paid places in the AICD’s Company Directors Course and Foundations of Directorship course. This program is being funded under the federal government’s Women’s Leadership and Development Program. Scholarship applications, including qualifying criteria, will open later this year. Find more information here.

The federal government is consulting on regulatory options on cybersecurity with proposals for a new governance standard to apply to larger businesses.

The Department of Home Affairs issued the Strengthening Australia’s Cyber Security Regulations and Incentives consultation in July, inviting views on possible regulatory standards on cyber governance as well as standards on personal information, disclosure, consumer remedies and other issues. On governance, the paper proposes a new voluntary or mandatory governance standard for larger businesses. The consultation notes that a voluntary, industry-led standard — to be co-developed with industry and aligned with international standards — may be preferable to a mandatory standard.

Ransomware attacks are also in the headlines with the federal opposition recently calling for Australia to introduce a mandatory reporting regime. The AICD is seeking views from listed company directors at policy@aicd.com.au to inform our responses on these issues.

The AICD has identified cyber risk as an important area for director and member support. A new AICD course for experienced directors, The Board’s Role in Cyber, has launched, and cybersecurity is featured in the AICD’s new Directors on Digital podcast.