Small companies should lift their game 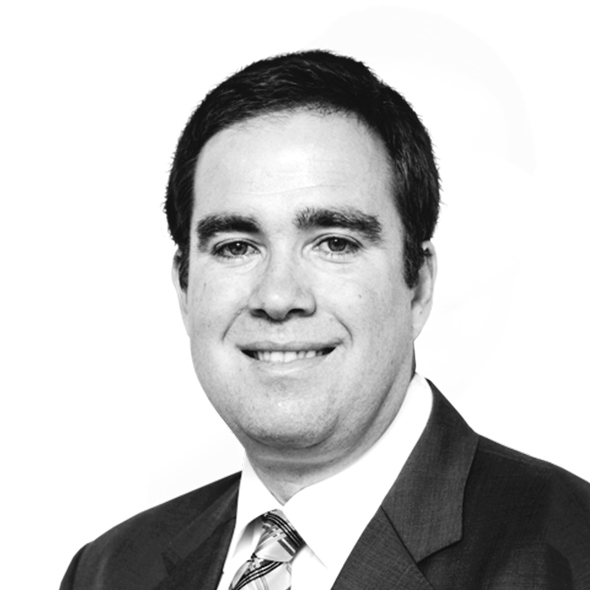 The governance blowtorch almost always points at the top 200 ASX-listed companies. Collectively worth $1.35 trillion, they account for 85 per cent of the Australian sharemarket’s capitalisation. By comparison, smaller listed companies receive far less governance scrutiny. That could change in 2014. Expect greater pressure for companies outside the S&P/ASX 200 to embrace contemporary governance practices. Nobody wants smaller enterprises to be bogged in compliance, but the gap between governance standards in the ASX 200 and the rest of the market is too large.

That is not to say everything is rosy among the ASX 200. There are always outliers of poor governance. Better alignment between executive pay and performance, greater director and executive diversity and effective succession planning are works in progress for many boards.

Nevertheless, governance standards have improved in the largest listed companies in the past five years. Institutional investors are generally confident in the boards of ASX 100 companies, according to an Australian Council of Superannuation Investors study last year. It is less clear how confident they are in the governance of smaller listed companies. Most studies on board composition and director/executive pay focus on ASX 200 companies. So does the pressure from proxy advisers and institutional investors. But small and mid-size listed companies comprised most of the 2,173 ASX-listed entities in November 2013 by volume, and more money is working its way to this part of the market.

A catalyst for governance change will be the increasing tendency of larger equity funds to invest in mid-size companies, principally those in the top 200-300 range or just beyond. Some institutional investors are looking further afield to find alpha (a return greater than market return) because of the high weighting of the top 20 stocks in the market and higher correlations between price movements. I noticed this trend in the initial public offerings (IPO) rush in the second half of 2013. Equity funds, which normally stick to ASX 200 stocks, took allocations in smaller floats. Typically, such floats are the preserve of specialist small-cap equity managers.

Larger fund managers investing in stocks outside the ASX 200 will not lead to a sudden lift in small company governance, but as institutional money flows further down the market, more sophisticated funds will demand higher governance standards. This is already happening. BlackRock and other giant asset managers that invest in large and small listed companies devote considerable resources to analyse governance practices and policies, and ensure sufficient stakeholder engagement.

It must be confronting for the board of, say, a small Perth-based minerals explorer to have a global asset manager question its board composition, executive pay, capital management and policies on issues such as bribery and corruption for its emerging market operations.

Another source of governance pressure for small companies is the trend of “cornerstoning” in capital raisings. A feature of last year’s IPO market was stock going to fewer fund managers in several offers; sometimes just a few gobbled up most of the available allocation.

Also, shareholder activism is rising. Some funds are aggressively pursuing companies they believe disregard shareholder interests. Smaller listed companies that still behave as if they are private family businesses are an easy target.

The rise of litigation funding and shareholder class actions is another threat for smaller companies with poor governance. Although such actions usually target large companies, some small listed companies have been pursued – the $40-million action against Cash Converters International, launched in October, was an example.

In fairness, many boards outside the ASX 200 strive for excellent governance. About 97 per cent of ASX 201-500 companies and 92 per cent of ASX 501+ companies have established a diversity policy or explained why not, according to an ASX study last year.  Also, lifting the equity capital-raising threshold for smaller companies  has caused few problems so far. Shareholders rejected hardly any resolutions on this issue in the recent AGM season. In August 2012, the ASX allowed small and mid-cap companies with a market capitalisation of $300 million or less to issue another 10 per cent of their issued capital (at a maximum 25 per cent discount to the market price) within 12 months of shareholder approval.

Another good sign is fewer “second strikes” and the passing of “spill” resolutions under the two-strikes rule than expected, despite too many shareholder activists and mischief makers using this rule for their agenda.

Although there are good signs, smaller listed companies need to narrow the governance gap with their larger peers. True, smaller companies have fewer internal resources and less governance expertise. But too many use their size as an excuse. Companies worth hundreds of millions of dollars have no excuse for antiquated governance policies and practices. Governance trends usually start with the top 50 companies and work their way down. I would crudely say best practice extends just beyond the ASX 200. It needs to filter through the top 500 listed companies in a hurry as institutional investors entrust more funds in this part of the market and rightly demand boards demonstrate strong, contemporary governance practices.