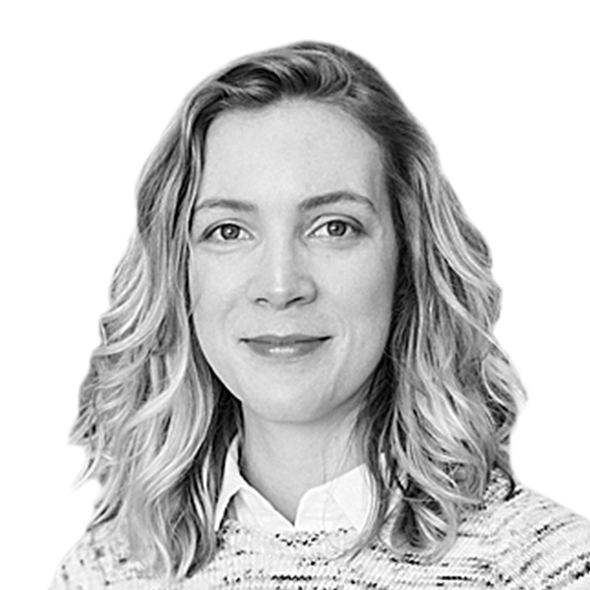 The Honourable Keith DeLacy AM FAICD has won the 2019 Queensland AICD Gold Medal Award for his commitment to excellence in corporate governance.

DeLacy cites his tough upbringing on a tobacco farm in the Mareeba Dimbulah region of north Queensland as the defining influence of his career.

“Growing up with no electricity, no fridge, no hot water, no car, no tractor, no money, no hope…and working in the fields before and after school… taught me what is sometimes referred to as the protestant ethic – thrift and hard work. And ultimately, that hasn’t been a heavy burden to carry.”

His long list of lesser-known past job titles includes: underground miner, newsagency proprieter, a college principal in Papua New Guinea. He also served in the Australian Army Reserve in 1958-59, and more recently became a published author, with his 2002 novel Blood Stains the Wattle.

In 1970, DeLacy joined his local Labor branch, in 1983 was elected to the Queensland Legislative Assembly as the member for Cairns, and was the Treasurer of Queensland from 1989 to 1996.

DeLacy says he gained immeasurably from this period in his career. “Generally, all of life is politics. Politics is a lonely game, but, paradoxically, you go nowhere if you don’t take people with you.”

“Even in the corporate world, you need to cultivate your support base, keep people on side. Understanding people, what motivates them, their egos and ambitions, are basic political skills, but they are also basic corporate governance skills.”

While in parliament, DeLacy played a role in shepherding through the Government Owned Corporations (GOC) Act in 1993, which was designed to modernize their governance and accountability. “It was a foreign language to most members of parliament, but we persevered, finally delivering comprehensive legislation based on the principles of management autonomy, clarity of objectives, strict accountability for performance and competitive neutrality.”

This Act was the beginning of a passionate interest in corporate governance, which was one of the determining factors that pointed DeLacy towards a directorship career upon retirement from politics.

While it seems well-travelled nowadays, DeLacy claims that the path from politician to director is not an easy one. A political profile is not typically considered an advantage for those seeking to enter the corporate world. “[Politicians] are hardly a universally respected species,” he says. “However, there are many learnings which are invaluable. As a politician, you are held to a higher standard. You learn to live in the eye of the microscope, as it were. And you learn that perceptions quickly become realities.”

DeLacy has served on many commercial and not-for-profit boards, and as a Chairman, has taken three companies through IPOs on the ASX. In recognition of his services to the community he has been awarded a Member of the Order of Australia (AM), Honorary Doctorates from James Cook and Central Queensland Universities, the University of Queensland Gatton Gold Medal, and the Centenary Medal.

To DeLacy, the findings of recent royal commissions and other events in recent years mark an important turning point in governance. He says it is vital for directors to consider their board’s responsibilities regarding concerns outside purely commercial performance. “The old challenges are still there – technology and disruption, what is called the Fourth Industrial Revolution, the national and global economies, the uncertainties caused by trade wars, sovereignty issues and political rivalries. But there are a whole range of new challenges emerging, mostly in the socio-political environment.”

When asked about the highlights of his career, DeLacy replies, “The beauty of being a company director is the varied experiences and opportunities, and the wonderful people that you meet.” He then makes particular reference to his time as Chairman of Macarthur Coal. “We floated in 2001, market cap $128 million. We were taken over by Peabody Energy exactly ten years later for $4.9 billion – and we paid big dividends along the way. In terms of Total Shareholder Return we were one of the top two or three ASX stocks this century.