Major criminal prosecutions arising out of misfeasance by public company directors are rare in Australia. This makes the conviction of a director who misappropriated $8.6m in company funds worth noting, writes Professor Pamela Hanrahan.

Andrew Sigalla was originally convicted in 2016 by a jury trial of 24 counts of dishonestly using his position as a director with intent to gain a benefit for himself or a third party, in contravention of s184(2)(a) of the Corporations Act 2001 (Cth). He was sentenced to an effective total term of imprisonment of 10 years, expiring in 2026, with a non-parole period of six years. In April 2021, the Court of Criminal Appeal upheld the conviction and made a slight reduction to the duration of his sentence.

At the time of his offending, Sigalla was a director and chair of TZ Limited, an ASX listed technology business that developed smart locking devices. Between December 2006 and March 2009, Sigalla used his position as a director of TZ dishonestly on 23 occasions, by causing over $8.6m of TZ funds to be transferred to the benefit of himself or a third party when he knew that he was not entitled to do so. The 24th count related to the issue of 847,458 fully paid ordinary shares in TZ without payment of any subscription. Several of those unlawful transactions also involved his fellow director, John Falconer, who was subsequently arrested in Thailand and extradited. Falconer’s guilty plea to six offences in 2018 included knowingly providing false information to the ASX, in breach of s1309 of the Corporations Act.

At trial, Sigalla did not dispute the transactions occurred, or that much of the money had been used to pay his gambling debts. However, he argued he was entitled to the money he received, generally as commissions for work done in connection with the capital raising and back door listing of TZ, or as a return of money deposited in TZ’s bank account by his clients, or both. The Crown case was that at the time of each transaction the subject of the charges, Sigalla knew he was not entitled to cause the transfer of the funds (or the issuing of shares) and this knowledge rendered his conduct dishonest. This was proven to the satisfaction of the jury. Dishonesty is assessed according to the standards of ordinary, decent, people — meaning the ordinary notions of what the community would regard as dishonest.

The trial judge’s approach to sentencing Mr Sigalla was largely upheld on appeal. The slight reduction made by the Court of Criminal Appeal related to the application of the “totality principle” (which determines how to sentence people convicted of numerous offences) and Sigalla’s prospects of rehabilitation.

General deterrence is considered particularly important where offences are difficult to detect and prosecute, as is often the case in corporate and market crime.

The attitude of courts in sentencing white-collar offenders is now quite settled. In particular, there is a recognition that it is often the defendant’s standing in the community that gives them the means and opportunity for their offending. In sentencing Sigalla, Justice Christine Adamson took into account that each offence took place when he occupied a position of trust which gave him access to monies that had been raised from the public, when he owed TZ a duty to act in the interests of the company. “Like the gamekeeper who poaches, he helped himself to over $8.6m of the company’s funds and shares [around $7.5m for his own benefit and the balance of $1.1m apparently for Falconer’s benefit], as and when it suited him, in gross dereliction of his duties to the company and its shareholders. His offending conduct is objectively very serious”. Her Honour concluded that it harmed not only TZ and its shareholders, but also the investing public, by undermining investor confidence in the ASX market. She found Sigalla had given a series of explanations to justify the payments, each of which was false and reflected his “wholly unjustified sense of entitlement. Throughout his evidence at the trial the offender displayed significant hubris which was entirely at odds with any remorse”. 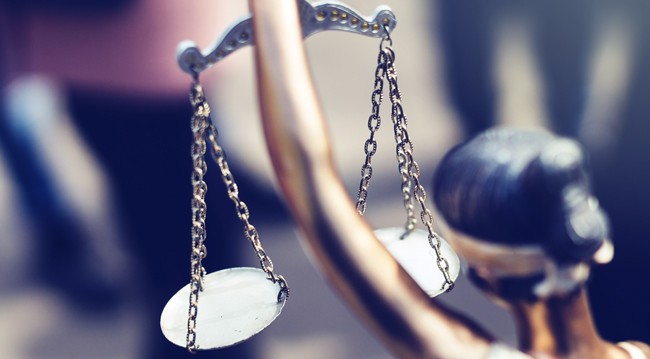 In deciding the appropriate sentence for criminal conduct, considerations of deterrence are important. This includes specific deterrence, which is intended to prevent re-offending by the person convicted. In Sigalla’s case, this was achieved by incarceration, and by the fact that upon release he would automatically be prohibited from acting as a director for a period of five years by Corporations Act s206B. That disqualification may be extended by a court in future, on ASIC’s application, to a maximum period of 15 years.

General deterrence is the effect that the sentence has on others who might be tempted to offend in similar ways. In sentencing both Sigalla and Falconer, Justice Adamson gave considerable weight to general deterrence. General deterrence is considered particularly important where offences are difficult to detect and prosecute, as is often the case in corporate and market crime. As the Victorian Court of Appeal said in Director of Public Prosecutions (DPP) v Bulfin [1998] 4 VR 114:

“The motivation to engage in conduct of the kind here under consideration may spring from many sources: a position of trust and the easy ability to abuse it; the enormous rewards that may be available; a position of high authority in some substantial enterprise and the offender’s assumption that discovery or proof of wrongdoing can be avoided; greed or the burden of funding an extravagant lifestyle; weakness in succumbing to outside pressures to use deceitful means for business ends; and personal or corporate ambition, to name but a few. Whatever the motivation, offences of the kind here in question almost invariably involve a carefully calculated course of conduct over a long period, repeated deliberate acts of dishonesty, substantial amounts of money, and, frequently, losses (often tragic in their impact) to large numbers of small investors. The offender often holds a position making it possible, or has the ability, to disguise or camouflage the conduct in question. Detection is difficult, the investigation of the crime usually lengthy and very expensive, and the problems of trial and proof will frequently be extreme.” 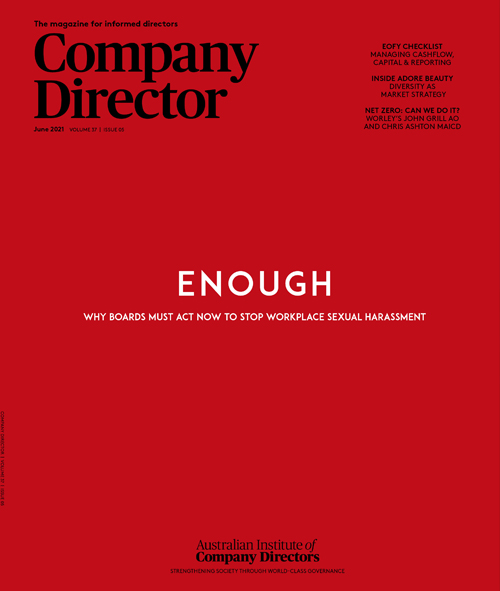 General deterrence (and denunciation) in sentencing is not limited to the utilitarian purpose of regulating the risks of deviant behaviour. In Munda v State of Western Australia (2013) 249 CLR 600, the High Court said the obligation of the state (through the sentencing court) is also to express the community’s disapproval of the offending conduct.

Sigalla’s fall has been spectacular. As Justice Adamson noted, prior to his conviction he had no criminal record and was entitled to be treated as of good character. But as Justice Paul Brereton confirmed in the Court of Criminal Appeal, this was of limited weight in sentencing because had he not been of good character he would not have been placed in a position of substantial trust with access to such significant funds. The offending conduct “took place over a period of more than two years in circumstances which demonstrated considerable deception, ingenuity, opportunism and greed”. This required a significant sentence.