Creating pathways to the board for women 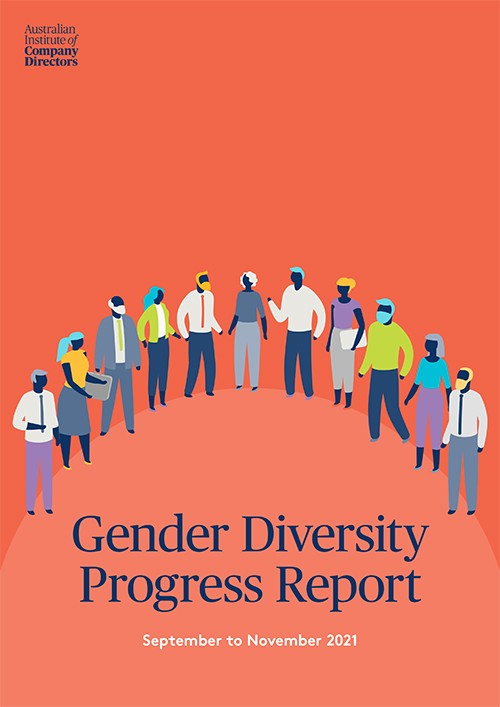 As we near the end of 2021, there is continued and consistent improvement across a number of board gender diversity metrics.

The proportion of women on ASX 200 boards has been increasing about two percentage points per year since reaching the 30 per cent target in December 2019, hitting 34.2 per cent this month.

The gap has been narrowing between companies at the top of the ASX 100 and those further down the index. In the last two years there has been a jump of more than seven percentage points in the proportion of women occupying positions on ASX 201- 300 company boards (from 21.3 per cent in December 2019 to 28.8 per cent this month).