The benefits of having an advisory board

Ennio International opted for an advisory board with an international CEO to oversee the family owned meat packaging business.

When architect Ennio Mercuri went to work full-time in the family business, Ennio International, in Adelaide’s Holden Hill, in the 1990s, it had already transformed from making high-quality knitwear — some found its way to Windsor Castle on the back of former Australian first lady Margaret Whitlam — to manufacturing netting that encases meat and smallgoods.

The strategic shift into a specialised product range had been made by Ennio’s parents, business founders Gervasio and Giovanna Mercuri, after tariffs on textiles and clothing imports were lifted. It was a good move. Ennio International now employs more than 70 people, including Ennio’s wife, Mary, as export manager, and son James, a mechanical engineer with an R&D focus. It has burgeoning offshore markets, with about 40 per cent of its turnover from exports. The company’s growth ambitions in North American markets are also supported by a Mexican joint venture with Viskase.

Succession was never an issue in the business, now co-owned by Ennio and sister Julie, who also works in the finance department. About 15 years ago, Gervasio moved back to the factory floor to concentrate on new product development and machinery innovation before retiring. It was at this time that the second generation moved towards a more formal governance structure with the appointment of an advisory board (three family/four non-family members). “We wanted to bring in external expertise — processes we didn’t have or were less competent in — to make ourselves accountable to ourselves, in effect,” recalls Ennio.

Seven years ago, they set up a full board of directors (four non-family non-executive directors, two family observers and one family executive — Ennio). “Culturally, it didn’t work for us as a family business,” says Ennio. “The direction the board wanted to move in was not one the family wanted to go in.”

The company reverted to an advisory board, opting for international expertise by appointing former Valvoline executive Andrew Luxton as CEO. “For the foreseeable future, the CEO role will be a non-family member, and family involvement will be at the advisory level,” says Ennio. The advisory board has two non-family and four family members and “uses the same rigour in reporting and accountability systems introduced by the previous board of directors”, he says. 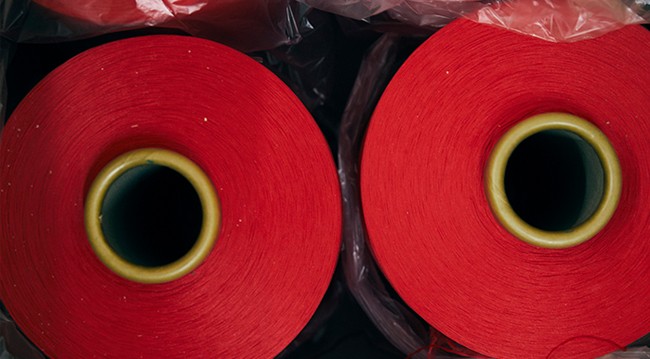