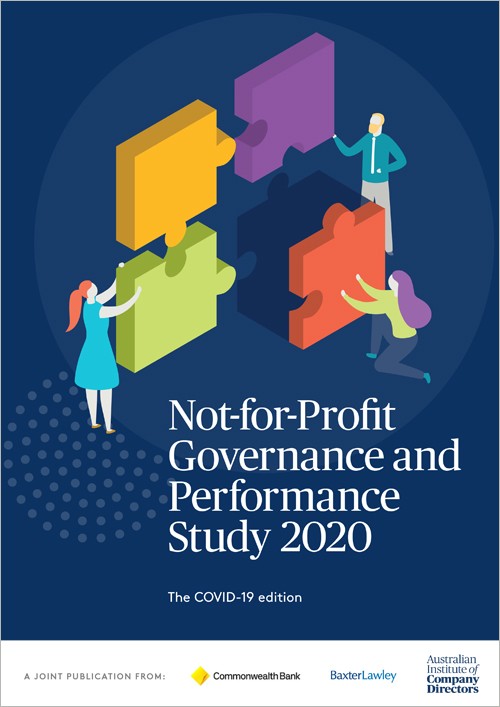 The annual Not-for-Profit Governance and Performance Study is the world’s largest study in NFP governance. This year’s COVID-19 edition highlights that targeted funding is critical for the survival of many NFPs, while revealing that a large number of organisations were under threat even before the challenges of COVID-19.

Now in its 11th year, the 2020 study reveals – unsurprisingly – that COVID-19 dealt a huge financial blow to the NFP sector. However, many organisations were facing considerable financial challenges even before the crisis.

It shows that while a majority of NFP organisations expect to make a loss this financial year, almost 40 per cent of organisations had made a loss in the previous three years.

The study also highlights the disparity between the different sub sectors’ abilities to navigate the crisis, with organisations in the arts, sports, health and aged care sectors seeing greater impacts than those in other sectors.