We’ve reached a milestone: Over 30% of directors on ASX 200 boards are female 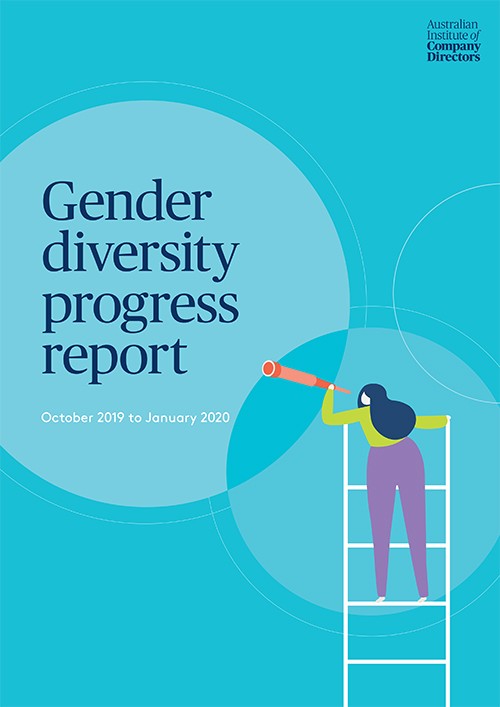 The challenge now is to stay focused and maintain momentum.

As 2019 ended, we celebrated a milestone – for the first time ever, 30 per cent of board seats on the ASX 200 were filled by women. Building on this success, the latest Gender Diversity Report released by the Australian Institute of Company Directors reveals that as at the end of January 2020, that percentage has increased to 30.7%.

This result reflects the tireless efforts of many stakeholders including the 30% club, investors, search firms and senior directors.

The challenge now is to stay focused and maintain momentum.

Our statistics reveal that while 30 per cent female representation has been achieved at an aggregate level, there are still 100 companies who have failed to reach the 30 per cent target, 34 companies still have only one female director and the six companies listed below still have none.

Smaller listed companies also need to demonstrate that they are committed to the benefits of gender diversity. AICD CEO and Managing Director, Angus Armour says “As this commitment gains momentum, we hope that 30 per cent becomes the minimum accepted standard and we move towards a 40:40:20 balance.”

“In practical terms, this means 40 per cent of both women and men on boards, with the remaining 20 per cent being of any gender, allowing for boards with uneven numbers and the natural turnover of directors,” he said.

The AICD looks forward to continuing to work with the director community on this important issue.