With a specialty in member owned/member governed businesses – Trent currently sits on six commercial boards and their Committees in four states, chairing the Boards of three of them.

Trent is currently Chair of Good Samaritan Industries, Travellers Choice and Rocky Bay and a Non-Executive Director of the Boards of Beyond Bank Australia and the Australian Packaging Covenant.

In addition, he is an Independent Member of the Nomination Committee of CPA Australia.

Trent is a former independent Director of Co-operative Bulk Handling (CBH) and his last executive role was CEO of Capricorn Society, one of Australia’s largest and most successful co-operative enterprises.

As a certified director from INSEAD (IDP-C), Trent is a mentor for INSEAD’s International Director Network as well as Australian based CEO’s.

He holds postgraduate qualifications in business and e-commerce and is a Fellow and Faculty Member of the Australian Institute of Company Directors. 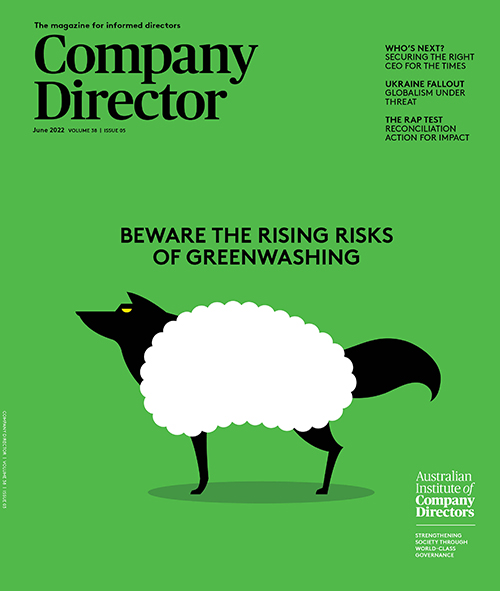